Polish Briefing: Buzek: We should cut ourselves off from Russia and pay the price for security | Kaczyński: Poland is also at stake in the war in Ukraine 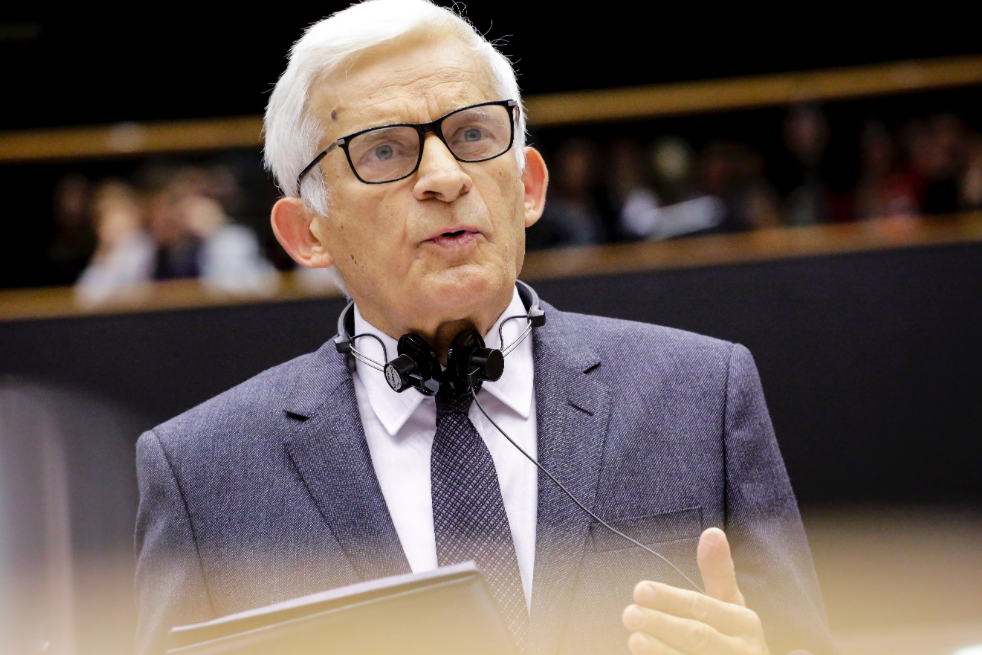 What goes on in Poland on the 5th of April.

Buzek: We should cut ourselves off from Russia and pay the price for security

Professor Jerzy Buzek, the former Prime Minister and the main negotiator of new regulations aimed at protecting the gas sector from the energy crisis due to Russia’s invasion of Ukraine, spoke at a meeting with journalists to talk about the work on these regulations. In his opinion, the European Parliament and the European Commission will support the embargo, but the disputes between member states are a challenge. It may turn out that Poland will support Germany with supplies, while increased prices for raw materials will be the price for security.

“It turns out that all the sanctions we can apply against Putin are less important than Russia’s ability to sell fossil fuels. The Russians had a big problem with the European Green Deal, because they are afraid that they will be left alone with all this wealth, because no one will need them. This is a great threat to them,” said Jerzy Buzek. He said Russia derives about a third of its revenues from the sale of hydrocarbons, so there is a discussion about stopping imports into the European Union, especially after news of war crimes in Ukraine.

Kaczyński: Poland is also at stake in the war in Ukraine

“Russia’s invasion of Ukraine is a typical proxy war; in fact, this is a war waged on the West. The West must help Ukraine, and Poland is at stake in this war,” said Deputy Prime Minister for Security and leader of the ruling party in Poland, Jarosław Kaczyński in an interview with the Sieci weekly.

“The West does not want to draw conclusions or take decisions that go much further than those taken so far. Sometimes this stems from the objective fear about worsening one’s own standard of living, sometimes from fear of the conflict spilling over. And it must also be made clear that some of the western elites are simply corrupt. The Russians have the power of uncontrolled and very large amounts of money, state and semi-state owned by the oligarchs, which they can spend on such purposes. Hundreds of billions of such money can buy a lot, including many people. Especially in a world where life is defined as convenience, not duty. Politicians also succumb to this. The worse ones while they are in power, the better ones after the end of their careers. Although also in these cases they often think about their future earnings, and this influences their attitude. The West, of course, has much more money, but it is always tracked, it cannot be spent openly and without consequences for bribes. Today, this leads to legal consequences, also for corporations that carry out such operations,” Kaczyński emphasized.