Polish Briefing: How to avoid a blackout? PSE and others discuss coordination in Central and Eastern Europe | PGE sees no threat to the schedule of separating coal assets from the energy sector 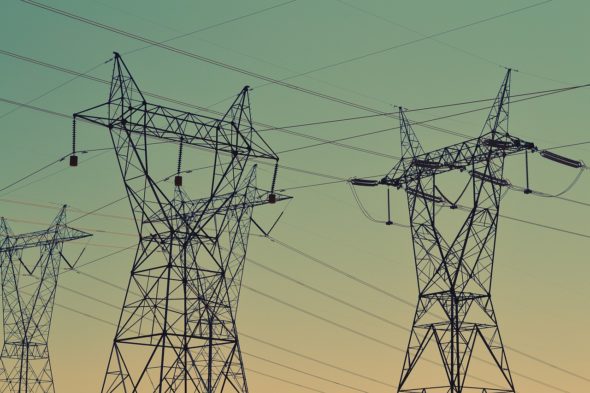 What goes on in Poland on the 12th of July.

How to avoid a blackout? PSE and others discuss coordination in Central and Eastern Europe

Central and Eastern Europe will guard together the security of energy supply. Coordinating the policy of transmission network operators such as Polskie Sieci Elektroenergetyczne (PSE) creates new challenges.

Robert Paprocki from Polskie Sieci Elektroenergetyczne took part in the meeting of the European Union Committee, Subcommittee for the Conference for the Future of Europe. He talked about the regional coordination center of Central and Eastern European operators based in Munich. The Regional Coordination Center (RCC) is a new regulated entity under the European Union’s so-called Fourth Energy Package. Electricity network operators have decided to strengthen cooperation in order to better respond to threats to the security of energy supply in their jurisdiction. New challenges in the form of market connection and integration of renewable energy sources force us to look for such solutions.

“We decided to strengthen cooperation by institutionalizing it,” Paprocki explained. Safety coordinators do not support operators. The full responsibility rests with national or regional actors. The Regional Coordination Centers are therefore to be given the right of decision to protect the security of supply with the consent of the Member States. Operators will be able to make concessions from RCC’s recommendations only on the basis of specific grounds under sanction for failure to justify. However, the responsibility will remain with the operators. “This will be the source of some difficulties,” Paprocki admitted.

“According to the government’s draft project, the coal assets are to be carved out in June next year. Regardless of this, work in our companies is starting. There are teams established for this purpose. We see no threat of separating coal assets from energy companies,” Wojciech Dąbrowski, president of Polska Grupa Energetyczna, told journalists.

Dąbrowski emphasized that as part of the aforementioned works, PGE is in contact with the acquired companies, i.e. Enea and Tauron. Dąbrowski, when asked about the schedule, indicated that he did not see any danger. He reminded that the consolidation of coal assets (the establishment of the National Energy Security Agency) will take place around the subsidiary PGE GiEK. “We are also in talks with the social side. It is important that it understands that this process is necessary and creates an opportunity for conventional energy for the entire group, which will be able to focus on other investments,” he explained.