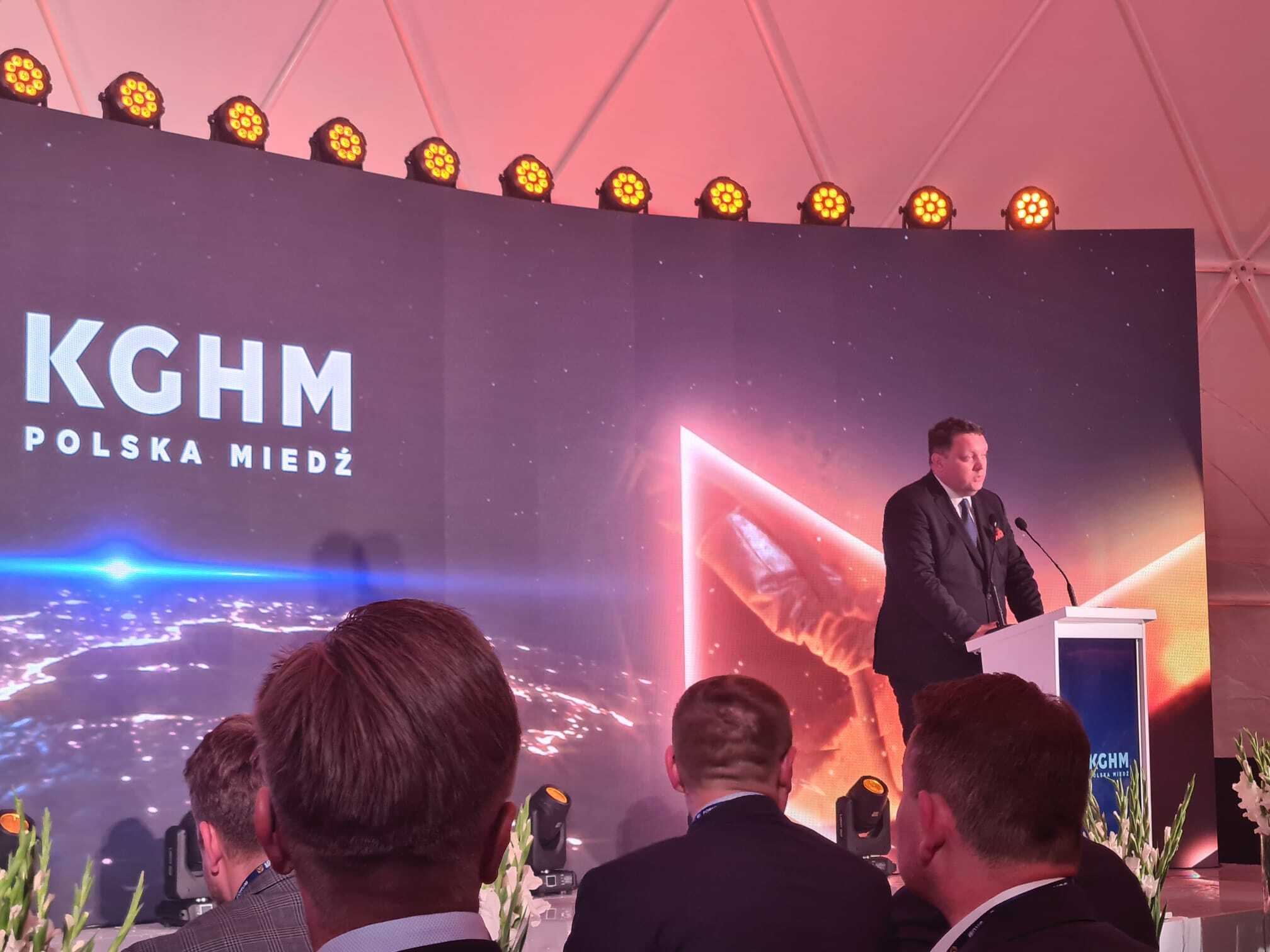 What goes on in Poland on the 8th of September.

KGHM also wants SMRs. The company is also eyeing on offshore and hydrogen

KGHM presented its new strategy at the Economic Forum in Karpacz. It provides for investments in better use of silver, small nuclear reactors, hydrogen and offshore wind farms.
“The future of KGHM looks good because we are entering a period of energy transformation. Europe’s demand for copper is expected to reach 22 million tonnes. KGHM will provide a significant part of it,” said Jacek Sasin, Deputy Prime Minister and Minister of State Assets.

“KGHM is a Polish matter, because it is a pillar of the Polish economy and may become even more important in the future,” said CEO Marcin Chludziński. He recalled that his company pays four billion PLN in taxes annually and consumes three TWh of electricity at the same time. “If it were not for the 25 percent lower costs, if not for the 10 percent greater production, the high price of copper would not help us,” he said about the results.

“We assumed in 2018 that by 2030 we will have 50 percent of our own energy. It is possible and we are in the process. New technological possibilities, i.e. small nuclear reactors, should also be used,” he said. President Chludziński explained that this technology is already used in submarines, so it can also be implemented in the energy sector. He talked about two SMR reactors that would cover half of KGHM’s low-cost energy needs. In his opinion, KGHM could sell the energy surplus on the market. It is worth recalling that ZE PAK and PKN Orlen have also declared their interest in the technology of SMRs by establishing cooperation with Synthos Green Energy, which has a technology agreement with the American GE.

Polish Briefing: Poland is interested in gas supplies from Lebanon. A possible deal for KGHM
Polish Briefing
What goes on in Poland on the 15th of February. Related posts: Polish Briefing: Denmark rejected appeals against the Baltic Pipe route Polish […]
More