Polish Briefing: Most Poles are critical towards the government’s response to the energy crisis | A Polish-Korean nuclear power plant to be built in Pątnów 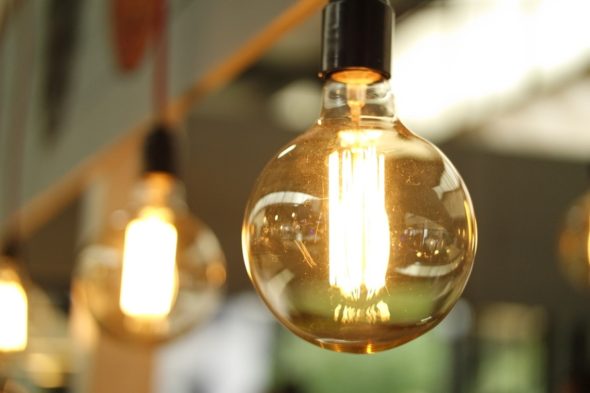 What goes on in Poland on the 20th of October.

The government is responding badly to the energy crisis, a study presented by the Polish Smog Alert revealed. 66 percent of Poles negatively assess the government’s reaction to the energy crisis, the resulting increase in energy prices and fuel shortages. More than half of citizens believe the aid is not distributed fairly, and 40 percent do not support the coal allowance. The possibility of using the coal allowance for a purpose other than the purchase of fuel is also criticized – this solution is not liked by 64 percent of the respondents.

As many as 66 percent of citizens have a negative opinion of the government measures, while only 5 percent have a very good opinion. 79 percent of people aged 18-39 were critical of the government. The study also shows that the social group to which the government pays the coal allowance, the owners of coal and wood stoves, has given the smallest amount of the “very good” answer – just 1 percent. Despite receiving the most support, this group negatively assessed the government’s response to the energy crisis (61 percent of negative ratings).

A Polish-Korean nuclear power plant to be built in Pątnów

Polska Grupa Energetyczna and ZE PAK are to sign a letter of intent with Koreans regarding the construction of the second nuclear power plant in Poland. The consortium is to implement the project in Pątnów – Rzeczpospolita informed, citing unofficial information.

The agreement is to be signed within the next two weeks. The State Treasury indirectly wants to have a majority share in the project implemented together with the Korean KHNP. As stated, it is almost certain that the Americans from Westinghouse will build the first nuclear power plant in Lubiatów. – Poland needs not one, but several nuclear power plants. Together with Prime Minister Mateusz Morawiecki, we are working to ensure energy security for Poles – wrote on Twitter on Wednesday morning Deputy Prime Minister and Minister of State Assets Jacek Sasin.