Polish Briefing: PGNiG wants to increase production for the needs of Baltic Pipe | Orlen is not willing to take over the Schwedt Refinery in Germany from the Russians 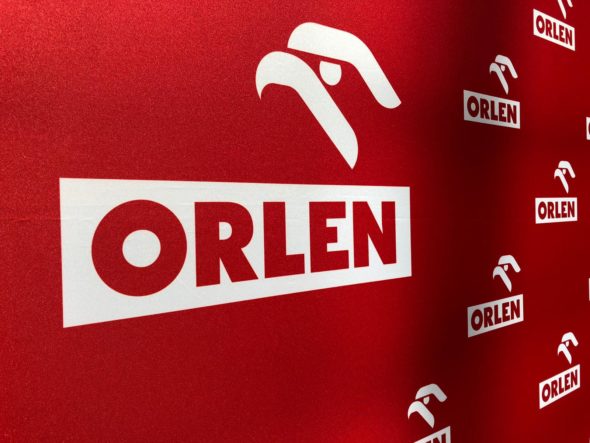 What goes on in Poland on the 8th of June.

PGNiG wants to increase production for the needs of Baltic Pipe

– Our own extraction is essential for energy security. By the end of 2023, we want to mine 3 billion cubic meters, in 2027 it will be 4 billion. We want to increase production on Norwegian deposits by another 250 million cubic meters. annually from 2026 as a result of the acquisition of shares in the Ørn concession in May. Fulfilling our Baltic Pipe reservations is a priority for us, said Maciej Kołaczek, deputy director of the regulatory and international affairs department at PGNiG.

– In 2021, we stated that Gazprom’s trade policy is aimed at forcing the launch of Nord Stream 2. There were also other goals, the idea was to make the lack of gas a sensitive point in the European economy and undermine the energy security of the entire Union. Deliveries to Europe, which were stopped as a result of Gazprom’s strategy, amount to approximately 20 billion cubic meters. per year – he added.

– In our opinion, the ruble ultimatum is not in line with the contracts. Just as it was possible to agree on the EU’s response to sanctions on oil and gas, Gazprom’s policy is aimed at introducing divisions among the European Union countries, said Maciej Kołaczek.

Paweł Wysocki from PERN spoke at the Nafta i Gaz 2022 conference about the involvement of Poles in the Schwedt Refinery in Germany, so far with Rosneft shares. The German government is considering nationalizing it. – In the third and fourth quarter of 2022 there will be a building permit for the second line of the Pomeranian Oil Pipeline, which could also supply the German market – Wysocki said. – We supply crude oil to the Schwedt Refinery, we supply the German market – he added.

Orlen points out that taking over refining assets in Western Europe is risky. – Taking over refining assets in Western Europe is risky – says Karol Wolff and argues that there are no takers. – There are even a dozen or so refineries available for purchase in Western Europe, and there aren’t any people willing to buy them. At this point, the takeover of Refinery Schwedt does not seem promising – added the guest of the Nafta and Gas 2022 conference. He also recalled that the Schwedt Refinery was taken into account in the assessment of the impact of the merger of Orlen and Lotos on the market in the region made by the European Commission.