Polish Briefing: Poles and Germans abandon oil from Russia on their word of honour | Jacek Sasin wants Poland to build two nuclear power plants at once 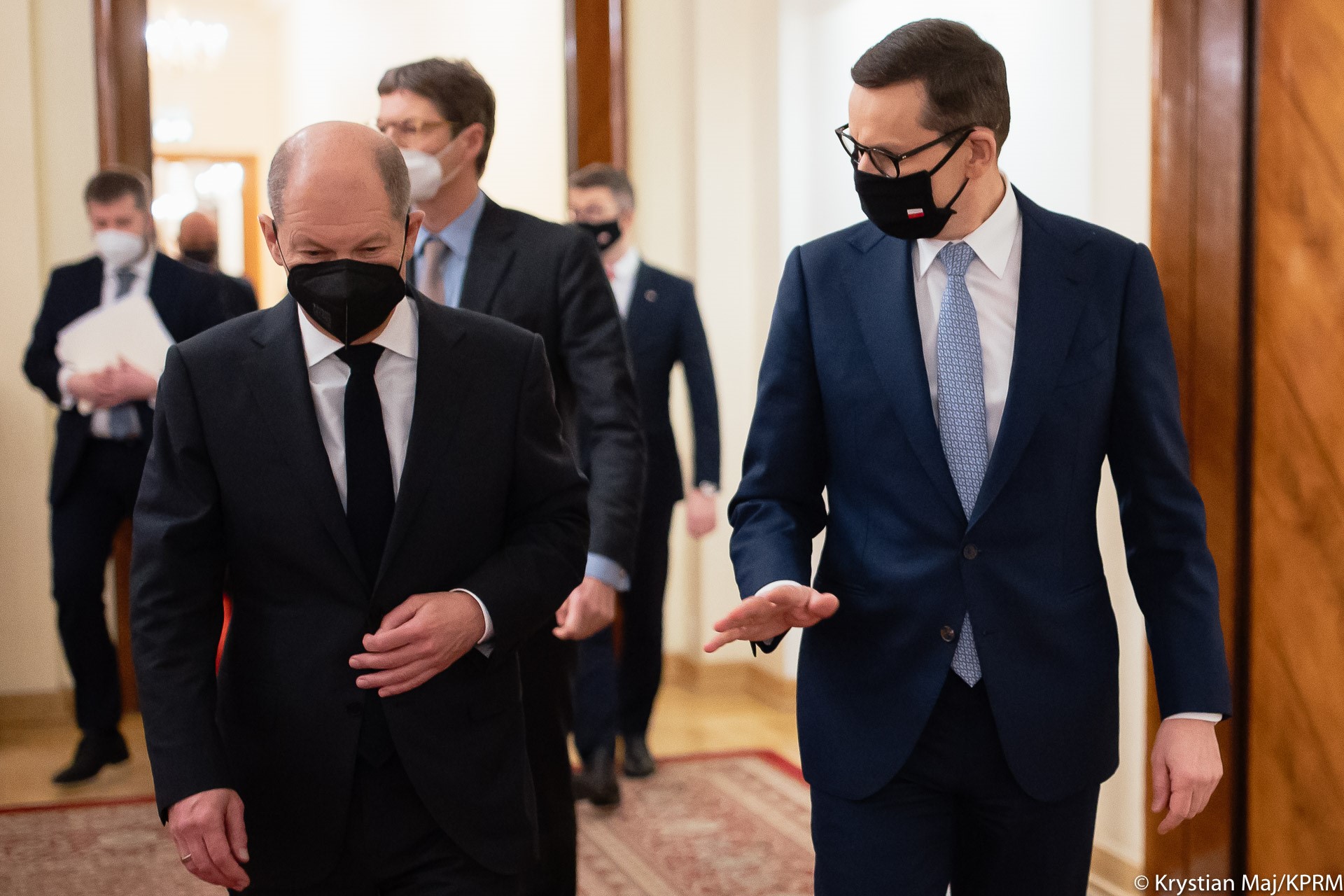 What goes on in Poland on the 18th of January.

Poland and Germany have declared that they will abandon oil from Russia by the end of 2022. However, after the completion of the renovation of the Druzhba oil pipeline on January 16, oil flows to these countries again, because they are still waiting for the sanctions that are the legal basis for abandoning the Russians.

– The German ban on the import of Russian oil via oil pipelines from the beginning of 2023 is based on the position of the Federal Chancellor. There is no statutory or any other legal basis. The opposition in the Bundestag criticizes this state, explains the MDR.de portal. It is worth noting that the EU embargo covers sea deliveries. According to MDR.de, German Chancellor Olaf Scholz influenced the final shape of these regulations. – The abandonment of oil from Russia delivered by oil pipelines from 2023 results from the protocol declaration of the Federal Chancellor in the European Council – admits Beate Baron, spokeswoman for the German Ministry of Economy.

The challenge may be to obtain alternatives, which may affect fuel prices in eastern Germany. However, it is possible. One of the two East German refineries, Leuna, has already abandoned supplies from Russia, and the fate of the next one, the Schwedt Refinery, in which 54 percent of Rosneft Deutschland shares could potentially be replaced by Poles from PKN Orlen, is in the balance. The de-Russification of Schwedt was a condition for starting deliveries from outside Russia via the oil port in Gdańsk, and these are to start by the end of January. The Ministry of Climate assured BiznesAlert.pl at a press conference that de-Russification had been agreed with Germany. It is not clear whether Orlen will become involved in Schwedt.

The Minister of State Assets, Jacek Sasin, announced that the construction of a nuclear power plant in Poland is to take place simultaneously with the participation of two foreign partners from the US and South Korea.

– Key decisions have been made regarding the program to build two nuclear power plants. The contractor for the first of these power plants has been selected. This partner is the American Westinghouse. We do not stick to this government program – said Jacek Sasin at the International Economic Forum in Davos. – The business project carried out in parallel with the Korean partner, carried out by two Polish companies, including the largest state-owned energy company PGE and the largest private energy company ZE PAK, is also extremely important.

Polish Briefing: Poland’s maximum plan for the atom is almost 12 GW | The Baltic Pipe […]
Polish Briefing
What goes on in Poland on the 2nd of November. Related posts: Polish Briefing: PGE does not take the closure of the Turów mine into account | […]
More