Polish Briefing: The missile that fell on Poland is Ukrainian, but Russia is responsible for it, says the government | Poland and Korea continue to talk about the atom in Pątnów and arms contracts 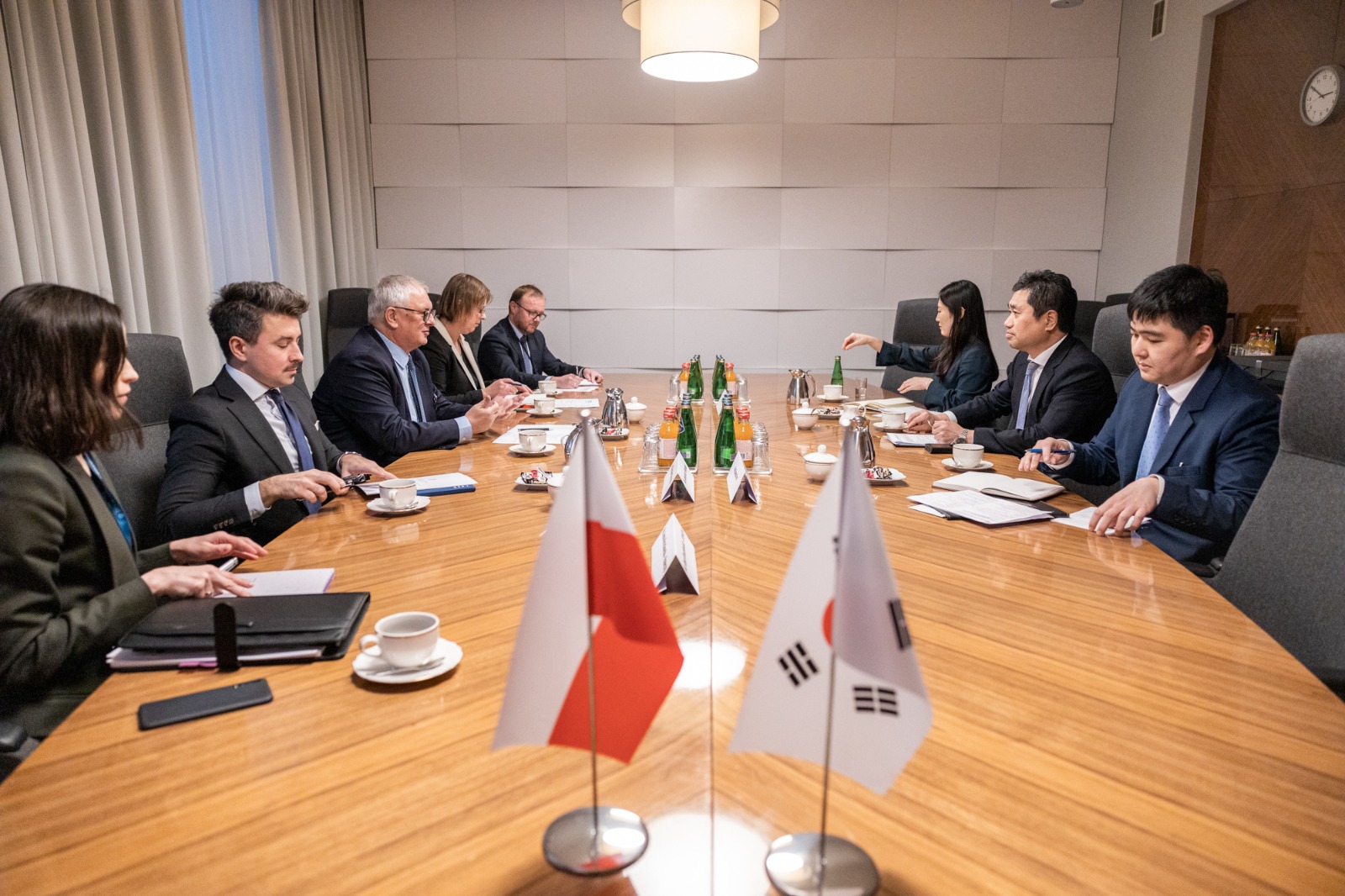 What goes on in Poland on the 18th of November.

The missile that fell on Poland is Ukrainian, but Russia is responsible for it, says the government

The materials collected by the Polish and allied investigators indicate that the reason for the missile explosion in the east of our country were the defensive actions of Ukraine against the offensive actions of Russia, said government spokesman Piotr Müller.

Müller said at a press conference that “there was a tragic accident in the east of our country in which two of our citizens died.” – At the moment, we know that on November 15, Russia, which carried out a massive missile attack on Ukrainian territory, led to a situation in which the Ukrainian anti-aircraft forces had to take defensive measures. The materials gathered so far by the Polish investigators, but also by the investigators with whom we cooperate, our allies, indicate that the reason for this event, the reason for this rocket explosion in the east of our country, were the defensive actions of Ukraine against the offensive actions of Russia, which has been conducting military operations for many months, Müller said. He stressed that political responsibility and moral responsibility in this regard rests fully with the Russian side. – We also emphasize that there are no indications that at the moment we are dealing with any direct threat to our country – he assured.

The Ministry of Development and Technology announced that Polish-Korean talks were held, among others on the construction of a nuclear power plant in Pątnów and arms contracts.

– Deputy Minister (Development and Technology – ed.) Grzegorz Piechowiak also talked today with Hoonmin Lim, the South Korean ambassador, about cooperation in the construction of a nuclear power plant in Pątnów. The possibility of cooperation in defense, transport infrastructure and cybersecurity projects was also discussed.

Polish Briefing: Spain praises Poland for the construction of the Baltic Pipe | Poland […]
Polish Briefing
What goes on in Poland on the 19th of October. Related posts: Polish Briefing: Poland will be able to send gas to Ukraine and Hungary Polish […]
More