Polish Briefing: The talks about the Turów Mine will be continued | Energy does not flow between Sweden and Poland 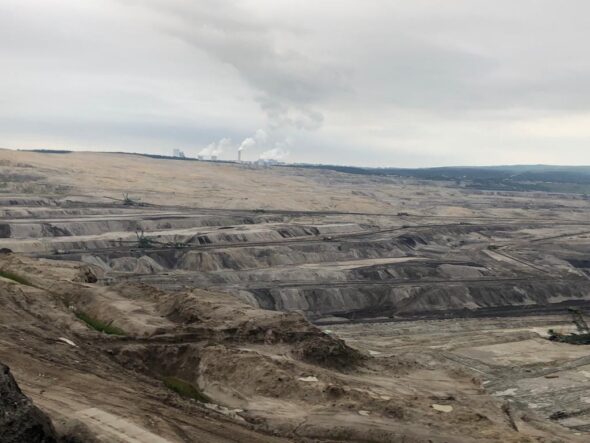 What goes on in Poland on the 30th of September.

The talks about the Turów Mine will be continued

The Polish-Czech talks on the Turów Mine lasted until 1.00 a.m. on Thursday. They will resume in the morning. “These are difficult, complex issues that require a lot of attention,” said Michał Kurtyka, Minister of Climate and Environment.

The delegation from Poland hopes that on Thursday it will be possible to achieve a result that will be in line with the interests of local communities. The minister did not want to comment on the course of the talks, and the consent already obtained with regard to individual points of the prepared agreement.
“At first glance, it seems to be technical details, but they are very important for both sides. We made decisions from word to word,” said Richard Brabec, the Czech Minister of Environment.

The negotiators took a break at 1 a.m. on Thursday (September 30), and are expected to resume the talks in the morning.

Energy does not flow between Sweden and Poland

The Nord Pool Group has announced on the REMIT platform that the power connection between Sweden and Poland called SwePol Link went down. The breakdown was reported on September 29 at 9.00 a.m. Polish time. The connection is now out of service until further notice.

The SwePol Link is a 450 kV submarine HVDC cable landing near Sweden’s Karlshamn and Poland’s Słupsk. The operators of the sections in the territory of both countries are respectively Svenska Kraftnat and Polskie Sieci Elektroenergetyczne.

The power supply via the SwePol Link often flowed from the north to the south through Poland’s rich renewable sources, but recently, due to high energy and gas prices also went from Poland to the north, because the energy generated from coal had started to pay off.