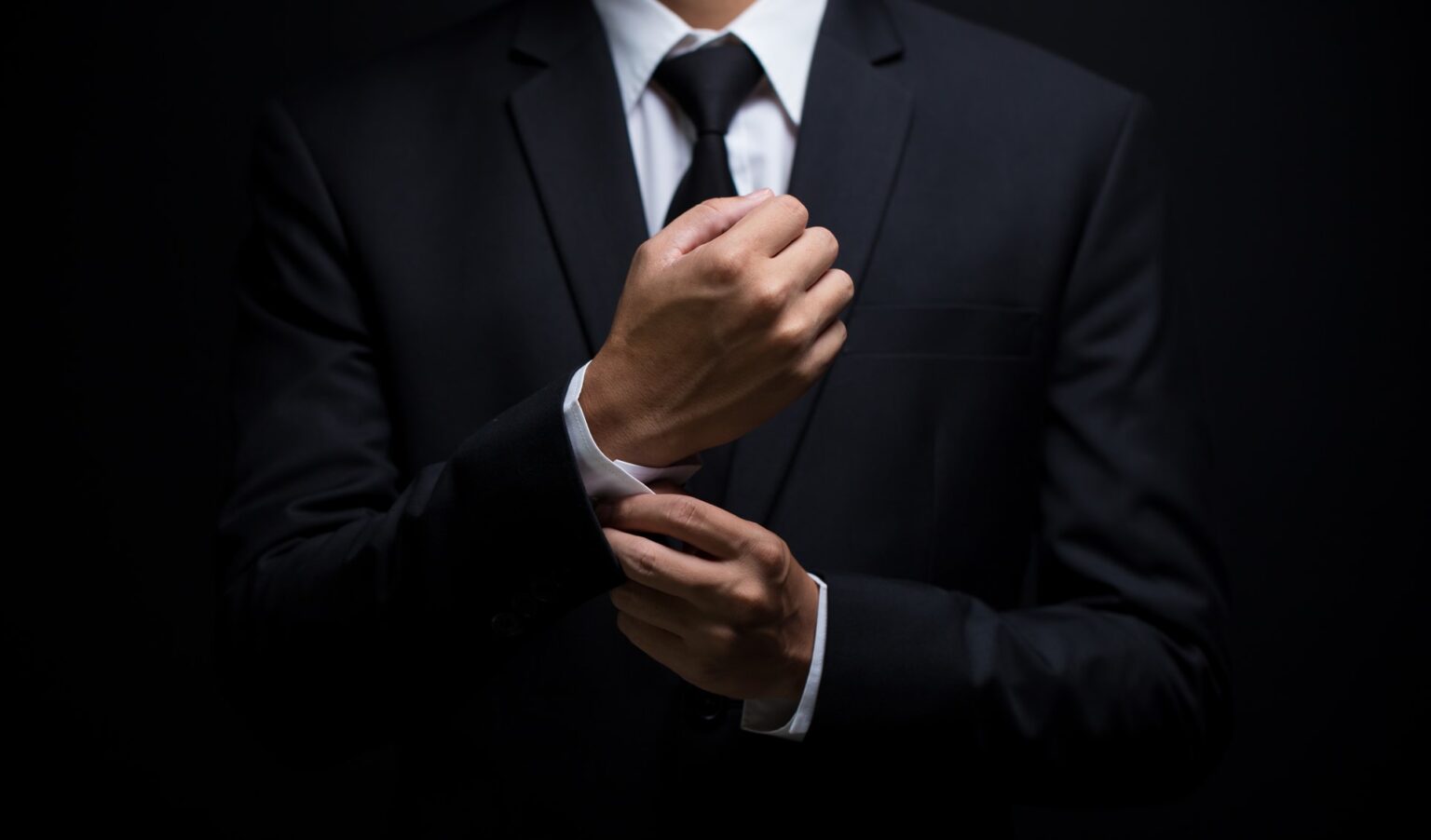 Crimes are committed every day around the world, but the death of eight influential CEOs from the Russian oil and gas sector within a few months cannot be a coincidence. Taking a longer look at the specifics of the Russian Federation, its developed intelligence and influence in Europe, it seems that information about the unfortunate fate of the CEOs does not reach the rest of the world by accident – writes Jędrzej Stachura, editor at BiznesAlert.pl.

The bloody oil and gas sector

Since the beginning of 2022, we have been receiving news about subsequent Russian CEOs who have died in unexplained circumstances. Officially, we know about eight people, most of whom, as many as six, were associated with the two largest energy companies in Russia, namely Gazprom and Lukoil.

The latter is the largest private oil and gas company in the country, responsible for more than two percent of the world’s oil production, it also has the largest retail distribution network, which includes about 2,500 gas stations. At the beginning of the invasion of Ukraine, the company took a not-so-popular position in Russia, and spoke out against the conflict and called for its termination. Two high-ranking people from the company have recently died. In May, the TASS news agency reported on the death of the leading manager Alexander Subbotin, whose body was found near Moscow after an alleged visit to a shaman. At the end of August 2022, Lukoil confirmed that its chairman Rvail Maganov diead as well, and according to TASS he had fallen out of a hospital window in Moscow. The company’s statement only mentioned Maganov had a serious illness. “The chairman has contributed to the development of the entire Russian oil and gas sector,” it said. In both cases, the police opened an investigation, but to this day we know nothing more.

This year’s saga of deaths in Gazprom began on January 30, when in the village of Leninsky near St. Petersburg a dead body was found. Russian television RenTv identified the man as Leonid Shulman, the head of transport in Gazprom Invest. According to the TV reports, investigators found a suicide note and ruled it a suicide. Less than a month later in the same village, the Gazprom CEO was found dead. Alexander Tyulakov was found in a garage, and the Russian newspaper Novaya Gazeta reported that the death was ruled a suicide as well. Neither the investigative committee of the Russian Federation, nor Gazprom commented on the case.

Two more cases related to the Russian concern took place in April. They concerned the former VP of Gazprombank Vladislav Avayev and the former director of Novatek Sergey Protosenya. The first was found dead along with his wife and daughter in a Moscow apartment. The former vice president of Gazprombank Igor Volobuev said in an interview with CNN that he did not believe that Avayev committed suicide (contrary to the opinion of investigators). “His job consisted of dealing with private banking, that is, servicing VIP clients. He managed very large amounts of money. I don’t think it’s a suicide. I think he knew something and it was a certain risk,” said Volobuev.

Sergey Protosenya from Novatek died just a day later. He was found, along with his wife and daughter, at his home in Lloret de Mar, a Mediterranean resort near Barcelona. The Catalan police said it was a double murder, followed by the suicide of Protoseny.

Frymark: Russia’s intelligence activity is on the rise in Germany in face of the […]
SECURITY
After February 24, all actions taken by Germany have led to the Russian intelligence stepping up its game in the country. Especially in the face of […]
More

EEC 2018: Testing times for Europe. It had already been better
SECURITY
– Ten years ago in Katowice, we were wondering how to solve the biggest challenges for Europe. This topic is endless. Today we know that the […]
More