The most polluting World Cup is upon us 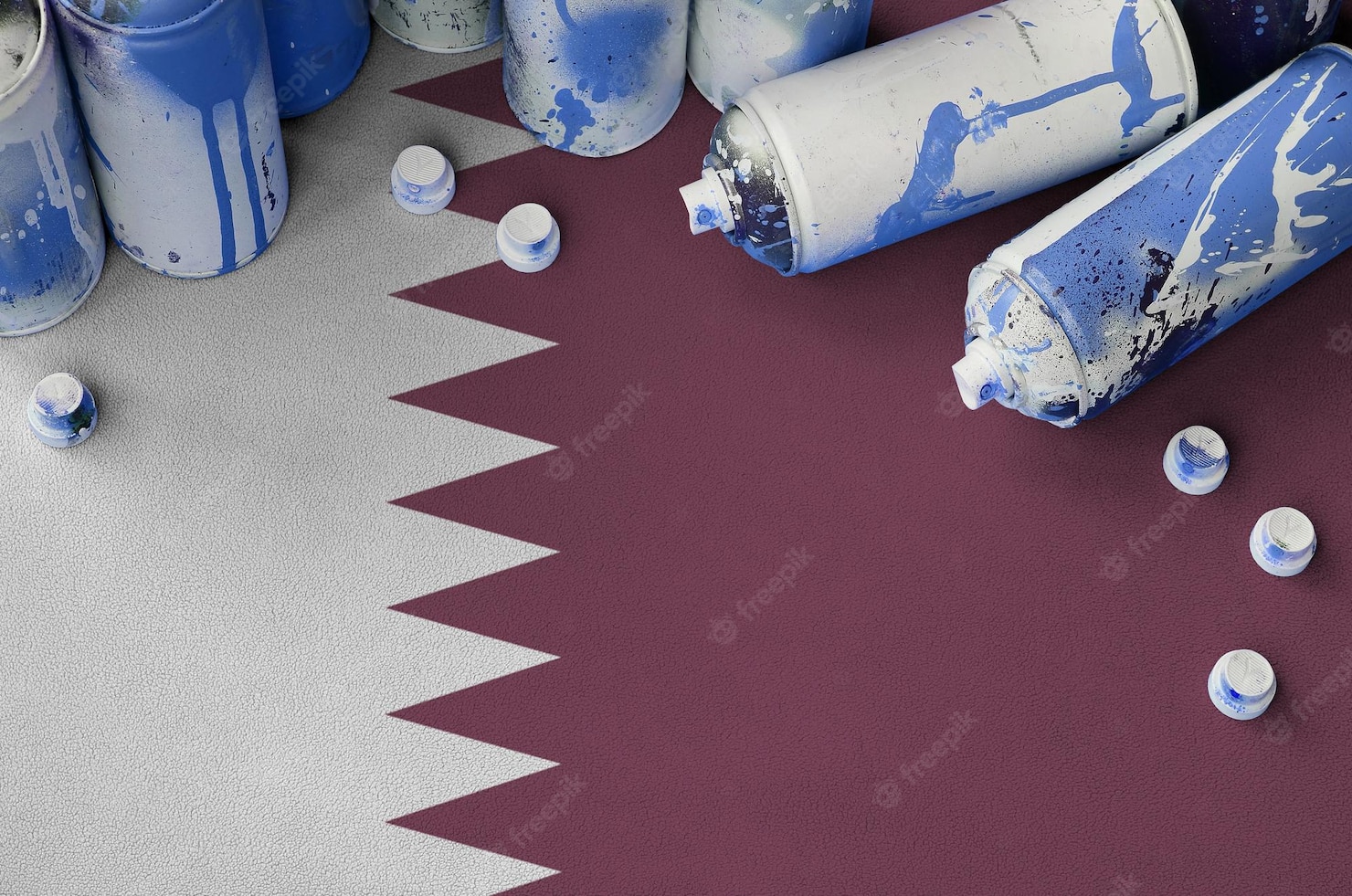 Despite the bluster, Qatar does not care about the environment or sports emotions. In a few days, the most polluting championships in the history of football will begin – writes Jędrzej Stachura, editor at BiznesAlert.pl.

On Sunday, November 20, 2022, the FIFA World Cup will begin in Qatar. The event is held every four years in different countries, but this time it is referred to as the most controversial games in the history of football. In addition to issues related to the exploitation of workers who built the stadium, human rights violations and obvious corruption when it comes to the choice of location, it is worth taking a closer look at one of the many promises of the Qataris, who assured that the organization of the Cup will not impact the environment.

Zero carbon emissions of the latest edition of the tournament is a myth, which was supposed to present the state of Qatar in a “green” light. It is impossible to organize such a large event without affecting the environment. This is especially true of a country, which did not have the necessary infrastructure when it was selected as the host (12 years ago), and had to build it from scratch.

Qatar was not the first World Cup host to make such claims (Germany did the same in 2006), but as a small, oil-rich country on a desert peninsula in the Persian Gulf, its promise seemed to take greenwashing to the extreme. The plan to build seven stadiums and host one and a half million visitors (Qatar’s population is less than three million) without adding a kilogram of emissions to the global basket is absurd.
Despite this bluster, in a few days we will witness the start of the most polluting championships in the history of football. The tournament organisers, a trio of FIFA, World Cup Qatar 2022 LLC and the Supreme Committee for Delivery & Legacy, commissioned a Swiss company called South Pole to produce the emissions data. According to experts, the company failed to be precise, which in a way is a Swiss trademark. It has calculated that the World Cup in Qatar will add 3.6 million tons of carbon dioxide, but independent researchers from the group overseeing the Carbon Market Watch and the Paris-based startup Greenly believe these estimates are too low. Greenly’s rating reveals that the total emission of the tournament will be six million tons. That’s about as much as the annual emissions of 750,000 American homes.

According to Carbon Market Watch (CMW) the calculations underestimate the emissions associated with the construction of stadiums, which was the most blatant mistake of the organizers. Those, accounting for the carbon footprint of the seven arenas, note that they will serve to organize various events for decades. So they attributed to them only a small part of the emissions associated with the construction itself. Meanwhile, the CMW reports that the correct amount of the emissions of these buildings is about 1.4 million tons more, which is almost 40 percent. For comparison, a coal-fired power plant generates a similar amount in 16 months.

Qatar is planning to demolish one of the stadiums after the tournament, while the other six are to be used for the next 60 years. This assumption raises doubts, because in recent years, after the organization of the championship in Russia or South Africa, the local arenas have turned into the so-called white elephants, i.e. investments that not only do not have the slightest chance to pay for themselves, but also bring losses year after year. And we are talking about countries many times larger than Qatar.

Infrastructure is not the only problem. The largest single source of emissions is international air travel, which is responsible for more than 1.7 million tonnes of CO2. The delayed 2021 Summer Olympics in Tokyo, where the coronavirus has reduced the number of visitors, showed how limited travel can reduce the carbon footprint of such events (80 percent reduction in emissions).

Did the world need new stadiums in Qatar?

One solution that could actually take the load off climate is limiting the construction of new stadiums in places like Qatar. An example of “environmentally friendly” games in four years, will be the Football Championship in Mexico, Canada and the USA, where the infrastructure is already ready, and not a single new facility has been built (some are being modernized). One wonders if football needs more venues, with no plan for sensible use in the future. Perhaps we do not need to build them in places like Qatar, which owes 50 percent of the votes supporting the candidacy to FIFA Executive Committee members later accused of corruption. Add to this human rights violations and relations with Russia, which invaded Ukraine. Even after this latest incident, the Emir of Qatar Tamim ibn Hamad Al Sani stressed that he welcomed the support from Russia and its friendship.

For years, FIFA has been trying to promote respect for human rights and political correctness as part of its agenda. Qatar abuses the labour market, restricts freedom of expression and discriminates against women. The latter cannot decide who to marry and where to study abroad. They cannot work in certain government positions or travel abroad until a certain age. The whole picture is complemented by reports of the death of thousands of workers, forced to work for several hours a day (often without observing the rules of occupational safety and health by employers). In 2020 alone, 50 people died while working, 506 sustained heavy injuries, while over 37 thousand had moderate injuries. In April 2020, Qatar introduced reforms that were supposed to change this, but some migrant workers continued to fight for the freedom to change jobs, for example. Until then, the employer had to give permission for the employee to look for another job at all, which automatically brings to mind the concept of slavery.

The event itself is described by many fans as a “commercial blowout” and it is difficult to disagree with this. A rich country, without the history and traditions of football, organizes the largest sporting event in the world. Fans visiting Qatar must adjust to the local culture (e.g. both women and men need to be careful with their clothes), which promises a somewhat unique tournament. Observing all the controversies associated with this event, it is difficult to resist the impression that the Qatari monarchs will not be interested in sport emotions, and will instead focus on promotion, contacts and politics hidden behind the doors of the boxes of modern stadiums.