Polish Briefing: “Nuclear power is backup, not competition for RES” 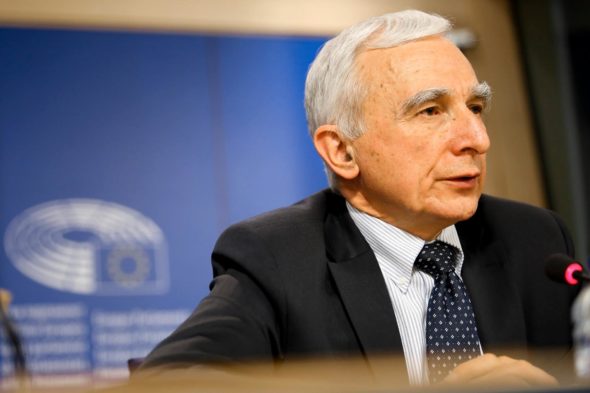 What goes on in Poland on the 8th of February.

Naimski: Poland’s nuclear project is a backup for RES, not competition

“We have a program to build six nuclear reactors in 20 years, which is starting now and will end in 2043. Therefore, those who think they have the possibility to implement or participate in our program are turning to us. We are being approached by the French, Koreans, we were in the United Arab Emirates, where we watched a completed investment of this type, we are talking to the Americans,” Piotr Naimski the Government Plenipotentiary for Strategic Energy Infrastructure said. He added that an intergovernmental agreement between Poland and the United States was signed, which stipulates that the Americans will submit a comprehensive technical and financial offer to the Polish government within the next year. “At the moment, those who are the biggest advocates of the green transition in Europe already accept the fact that nuclear energy is not competition for renewable energy sources – it is a necessary supplement for renewable energy sources and it should be treated as such,” he emphasized.

Naimski also said that although a few years ago German politicians decided to shut down their nuclear power plants, the situation is different, for example, in Great Britain or the Netherlands. “In the Netherlands it was recognized that a new nuclear power plant will be needed, because all those who want to participate in the introduction of large-scale renewable energy sources at the moment, i.e. those who want to build large numbers of offshore wind farms, photovoltaic panels, not only on the roofs of houses, but in large numbers, know that for this to work safely, there must be backup in the form of power plants operating continuously, always, regardless of the weather, regardless of the wind and time of day – and this can be ensured by nuclear or gas power plants,” Naimski explained.