Three against one, a brawl in the semiconductor world 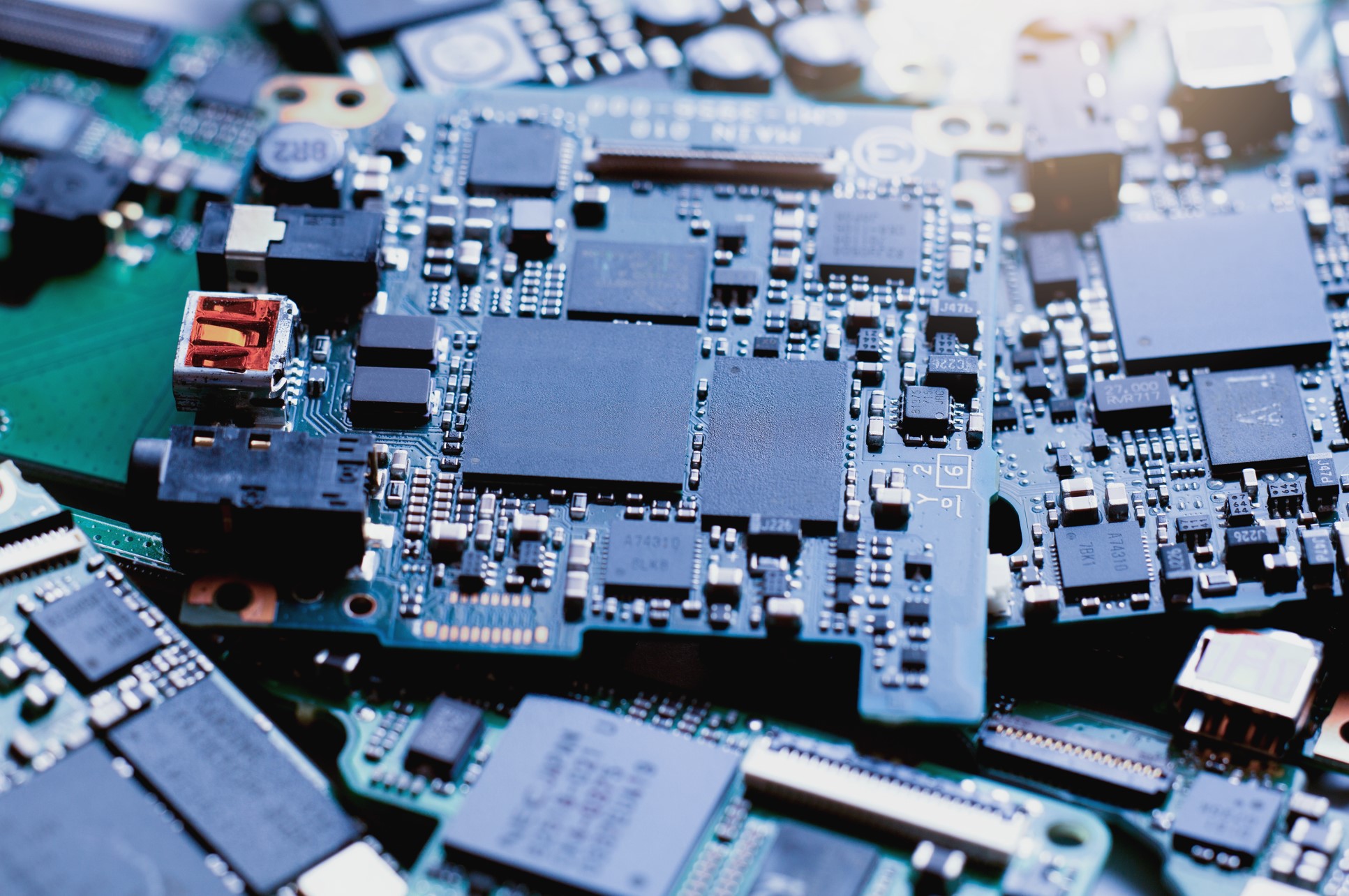 The United States is building an increasingly high wall around China and its semiconductor industry. Soon, Japan and the Netherlands will join America, forming a team that, with the current trend of diversifying supply chains, may exclude the Chinese from the technology war for good – writes Jędrzej Stachura, editor at BiznesAlert.pl.

Last October, the United States began to require companies to acquire a license to export advanced semiconductors to China. For the past two months they have also needed Washington’s permission to use US equipment to manufacture specific high-class chips to sell in the Middle Kingdom. However, this is not where the semi-conductor wall around China ends, as in the years to come Beijing may be thrown out of the game completely. We are at the end of 2022 and news is popping up that within a few weeks Japan and the Netherlands will join the US in putting the so-called “nuclear option” on the table. The proposal is called the Silicon Fence, and it is supposed to be even more effective at cutting off China from the supply of key components, which in turn will hit its technological development, including the production of equipment for the military.

The United States, the Netherlands and Japan are a combination of three giants when it comes to the sale and development of semiconductor technology in the world. If all three impose even tougher sanctions, Beijing may have a hard nut to crack. Especially since such players as Tokyo Electron (Japanese company) and ASML Holding (Dutch) produce in China parts for the most advanced chips.

Although Taiwan and South Korea dominate the production of cutting-edge chips, the United States continues to lead in materials, equipment and design. China is lagging behind, with a low share of the most important parts of the global supply chain as it produces lower-end semiconductors. Decades of economic development and at least a hundred billion dollars invested in this segment did not help. The US sanctions, which not only block the Chinese, but also distort the semiconductor market, according to the CEO of Taiwan Semiconductor Manufacturing Company (TSMC), do not help either. “Before, you manufactured a product and you could sell it all over the world. Now some products can’t be sold, some countries say you can’t go in, while some say you can only use some,” C.C. Wei explained.

Escape behind the Great Wall of China

The situation of the Middle Kingdom is not getting any better by the fact that companies around the world are seeking to diversify their supply chains. Rising labor costs, coronavirus-related restrictions and the current geopolitical situation, including China’s desire to pacify Taiwan, make leading manufacturers unwilling to rely on this direction. Therefore, places such as Vietnam or India, that are not “tainted” by the tense relations between China and the US, are starting to come into play as future semi-conductors manufacturers. In recent weeks, Apple has asked one of its largest suppliers, Taiwan’s Foxconn, to move production of MacBooks and iPhones to Vietnam and India. This is expected to happen in mid-2023. One of the first jumpers across the wall may also be Samsung (currently produces NAND memory in the Chinese city of Xi’an), the world’s largest manufacturer of memory chips. Next year, it plans to invest USD 3.3 billion in Vietnam. In turn, the aforementioned India has more and more talented engineers to work on the design of microprocessors, memory subsystems and analog chips, and this human potential makes it more attractive.

However, the problem may be the production capacity of these countries. Vietnam and India may benefit from US export controls against China, but they do not have strong points in terms of production capacity. But the country that can replace Chinese chipmakers will be a major winner in the future – says Yongwook Ryu, a researcher in East Asian International Relations at the National University of Singapore. TSMC wants to build its first European semiconductor factory in Germany.

Since the US decided to tighten export controls on Chinese telecom companies Huawei and ZTE in 2016-2019, Beijing has been reshaping its policy to be self-sufficient. At the end of 2022, we already know that the Chinese government is getting even and also imposes sanctions on America. Currently, Beijing is aiming to increase domestic semiconductor production through further investment in research and development, as well as accelerated listing of companies on national stock exchanges, such as the National Semiconductor Board for Scientific and Technological Innovation in Shanghai. Beijing is also weighing whether to push back against the US in areas where the Chinese dominate, such as supply chains for rare earth minerals and components for electric vehicle batteries.

Difficult task in the New Year

China faces a difficult task, especially in the short term. As early as 2023, the domestic semiconductor industry will be strongly affected by US sanctions and the tendency to shift production from China to other countries. It is very likely that the Chinese New Year’s resolution will be to fight the economic slowdown and corporate problems.

Europe joins the US in a game for semiconductor sovereignty
Cybersecurity SECURITY
In recent days, the EU member states have agreed to implement a plan to accelerate their own production of semiconductors. The 43 billion euro […]
More

America puts China in check by imposing harsher chip sanctions
Cybersecurity SECURITY
The technological war between China and the United States continues, and in the first half of October we saw another move on the chessboard. It was […]
More