Polish Briefing: U.S. to defend NATO’s Eastern Flank in spite of Russian proposal | Impact of energy crunch on natural gas prices in Poland will be limited 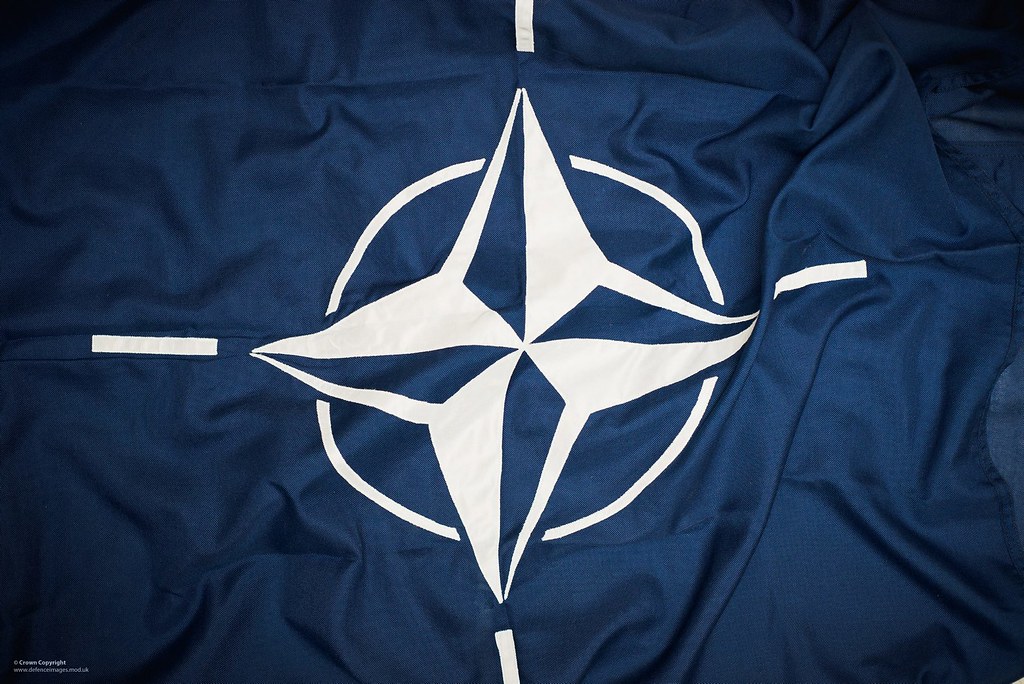 What goes in Poland on 28th of December?

U.S. to stand up for NATO Eastern Flank in spite of Russian proposal

The United States has reassured Poland that it will defend NATO’s Eastern Flank in spite of the Russian proposal that the Alliance retreats to the Oder river line.

U.S.-Russia, NATO-Russia and OSCE talks on the Russian proposal to limit NATO involvement in post-Soviet states like Ukraine and removing anti-missile shield elements from Central and Eastern Europe are scheduled for January, 10th, 12th and 13th respectively.

Polish officials from the President’s office spoke to U.S. National Security Advisor Jake Sullivan. He reassured Poland about the Article 5 obligations to defend the allies on the Eastern Flank in spite of the Russian proposal. Poland stressed the Lublin Triangle message that NATO needs to speak in one voice on the Russian threat to Ukraine. The Lublin Triangle is a political format for cooperation between Poland, Lithuania and Ukraine.

New regulations provide the Polish energy regulator with instruments to stretch the increases in gas prices tariffs over 2022, 2023 and 2024 to soften the blow. This is why the 54 percent increase in the gas tariff for households will be the only one next year.

The energy crunch in Europe resulted in record gas prices on the continent. If not for the regulation introduced in Poland, the prices could be even higher than the 54 percent in 2022. Another factor is the government’s anti-inflation shield, which will lower the VAT tax on natural gas from 23 to 8 percent from the first of January to 31 of March 2022.