Westinghouse for BA: Nuclear from the U.S. in Poland in 2033 is possible, but requires quick action (INTERVIEW) 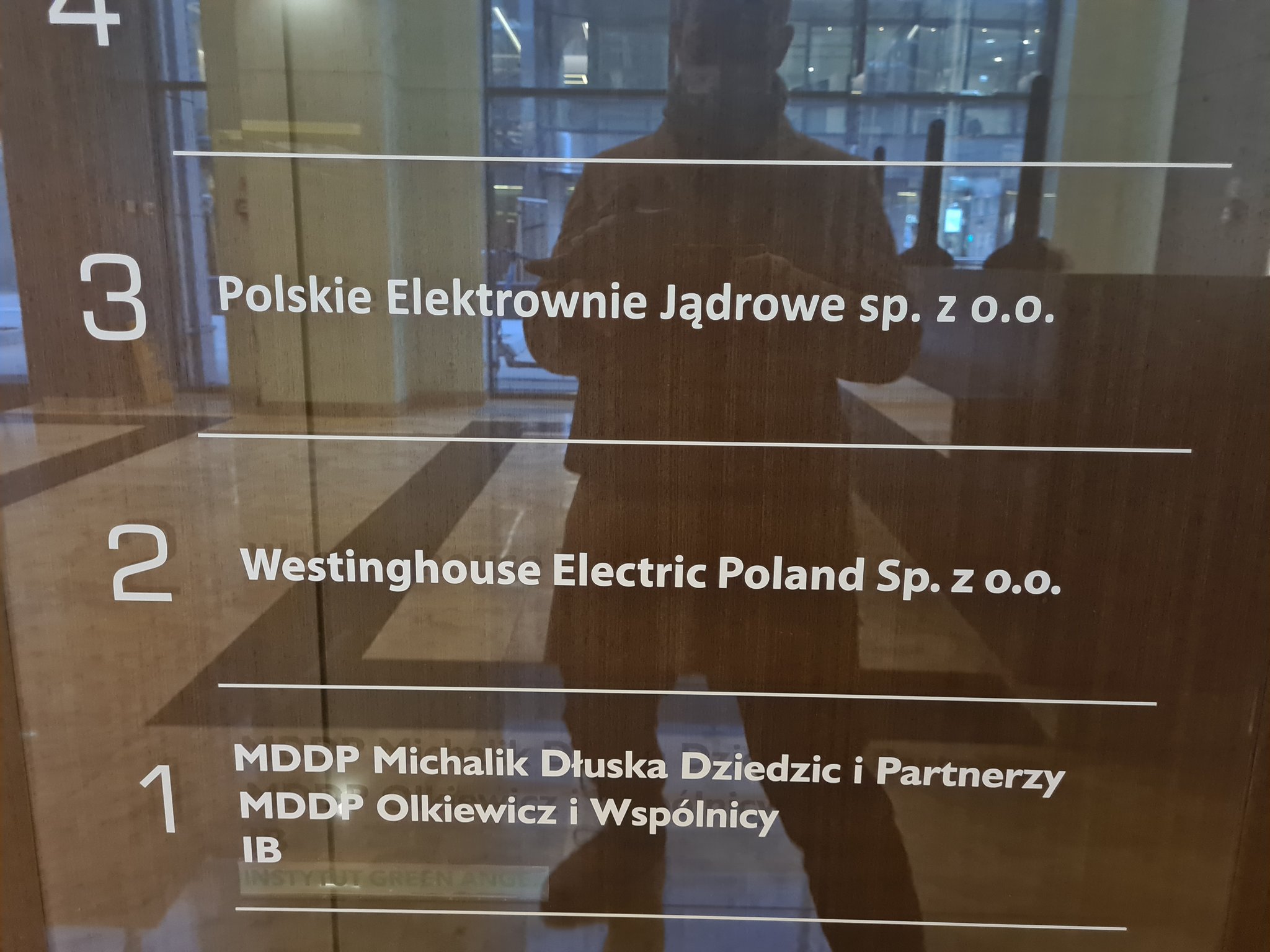 The 2033 deadline for the first reactor is possible but it implies quick moves. Every delay is making it harder to achieve that deadline. The sooner we get moving the sooner we generate low-cost energy helping the economy – argues the head of Westinghouse Energy Systems David Durham in an interview with BiznesAlert.pl during his visit to Poland on August 23.

BiznesAlert.pl: What is the goal of your visit to Poland?

David Durham: We continue to communicate with customers, officials from Poland, and U.S., as we finalize our and the government’s offer.
What are you showing in the soon-to-be-delivered document?

It is a very detailed, 3000 pages document. It includes our proposed execution plan: licensing, localization, construction planning, sourcing of equipment, and suppliers.

The cherry on the top is the U.S. government proposal…

The final document is to be submitted in the upcoming days.

What would be the signal from Poland that you should start your work?

Poland has to make its own decision. Once it announces the decision we negotiate the contracts to start work. It also takes some time.

There are voices that there was no competition between the offers in Poland and that might be an issue in relation to European Commission.

There were examples of such an approach in France where they made a single source decision. The same was with the United Kingdom and Hungary and EC was ok with that. There are provisions allowing the Polish government to work on offers this way in contact with the Commission. This is something to be agreed on between the EC and the Polish government.

How quick should be the Polish answer in the context of the present energy crisis?

The sooner the better. The 2033 deadline for the first reactor is possible but it implies quick moves. Every delay is making it harder to achieve that deadline. The sooner we get moving the sooner we generate low-cost energy helping the economy.

How does the inflation and breaking of supply chains in the world impact your project?

We did not see any issues with the availability of nuclear equipment. Some materials are obviously more expensive but we are in constant contact with our suppliers and we do not see a big jump in costs.

What is the advantage of AP1000 in the context of other offers?

It is the eleventh AP1000® unit to be built. We have four in China and two this year in the USA. The same design, equipment, and licensing. That significantly increases efficiency when it comes to costs and schedule.

Your competitors state the same. How to answer that?

If you look at the numbers, they have about the half of nuclear units that we have. The technology is different. Our competition has an active security system which is more complicated and larger. AP1000® has one of a kind passive safety system requiring less equipment and land footprint. The nuclear island is the most expensive part of the plant and ours takes the least amount of space, being 1/3 of its equivalent in other nuclear reactor technologies. Those specifications make it much cheaper to build. Our plant is smaller and easier to operate and maintain. It fits Polish Nuclear Energy Program perfectly.

Kowalik: the nuclear can be an antidote to the energy crisis, but we cannot wait (INTERVIEW)
Energy Nuclear
Markets take into account the possibility of fuel shortages, so they react with record price increases, triggering an energy crisis. Nuclear energy […]
More

Westinghouse: There is no real competition from small modular reactors
Energy Nuclear
David Durham, President, Energy Systems at Westinghouse says that the final offer of his company’s participation in the Polish Nuclear Energy […]
More