Cioch: Fit For 55 should mitigate the negative effects it will bring to the consumers 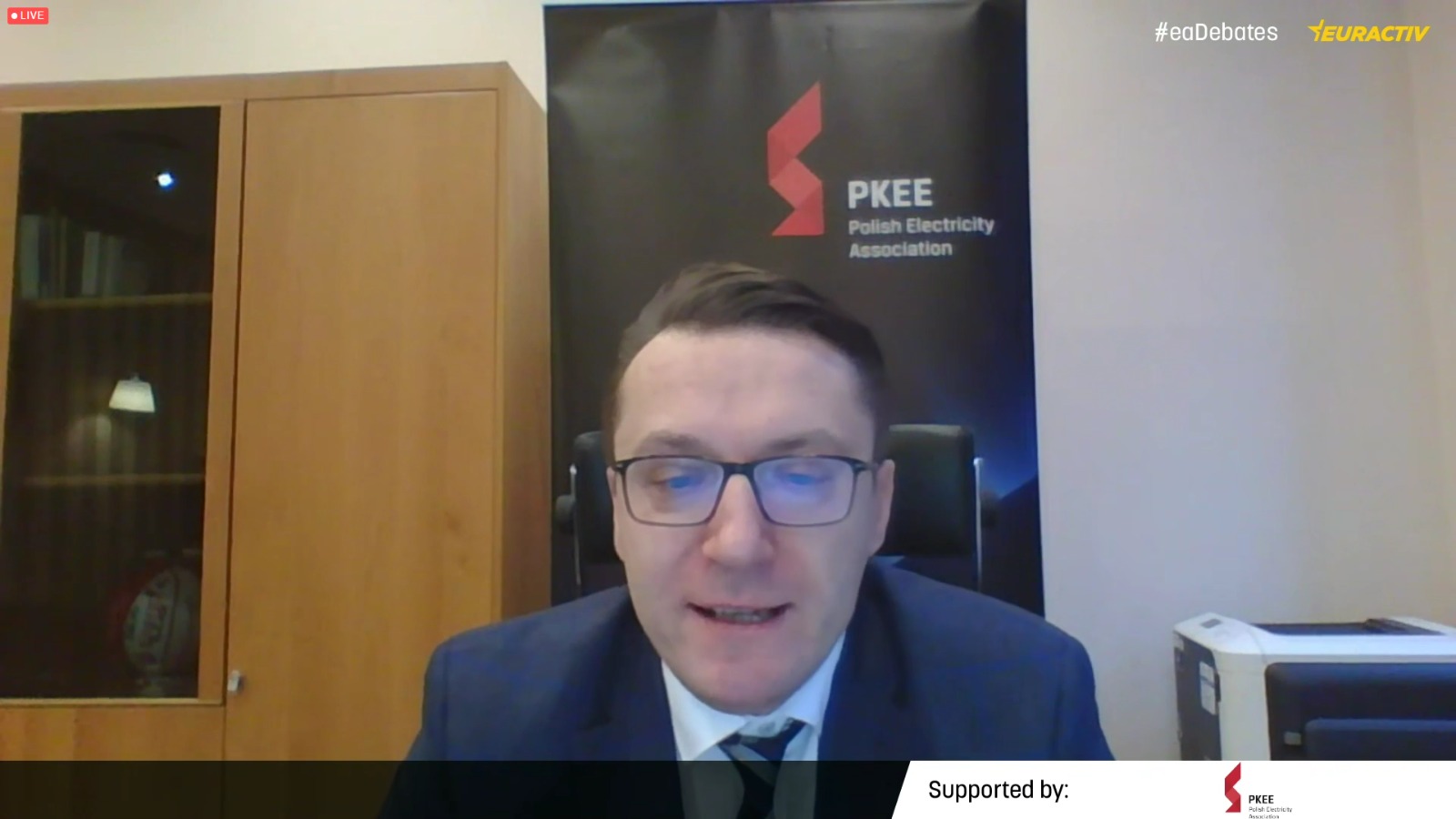 The Fit For 55 package should not only focus on achieving the European Union’s climate goals, but also mitigate the negative effects that the proposed changes will have on customers’ bills – said Paweł Cioch, vice president of the Polish Energy Group and member of the management board of the Polish Electricity Association at the EurActiv videoconference.

Paweł Cioch on Fit For 55

– Energy poverty is caused by many factors, such as the increase in energy prices, the economic situation of the citizens, or poor energy efficiency. In the case of Poland, the cold winters and the fact that many people live in poorly insulated buildings make it a serious problem. The increase in energy prices is a challenge for the entire European Union, and the level of this challenge varies depending on the Member State. Therefore, the Fit For 55 package should not only focus on achieving the European Union’s climate goals, but also balance the negative effects that the proposed changes will have on customers’ bills. If the transition of the energy and heating sectors is not designed in the most cost-effective way, energy companies will have to raise energy prices to secure funds for new investments. It is crucial that the path to climate neutrality reflects the starting points of the various Member States. In the end, the costs are borne by consumers. Now the principle of social acceptance and “leaving no one behind” is now more important than ever. Therefore, the members of PKEE are worried about some provisions in Fit For 55, which do not reflect the different starting points of the member states – said Paweł Cioch.

PKEE on Fit For 55: the sector needs more funds for transition
Climate Policy Energy
The Polish Electricity Association (PKEE) welcomes the publication of the “Fit for 55” Package aligning a set of policies with the increased […]
More