Polish Briefing: Civic Coalition’s ideas for energy dependence on Russia | “The contract with Russia expires in December and we’re done” 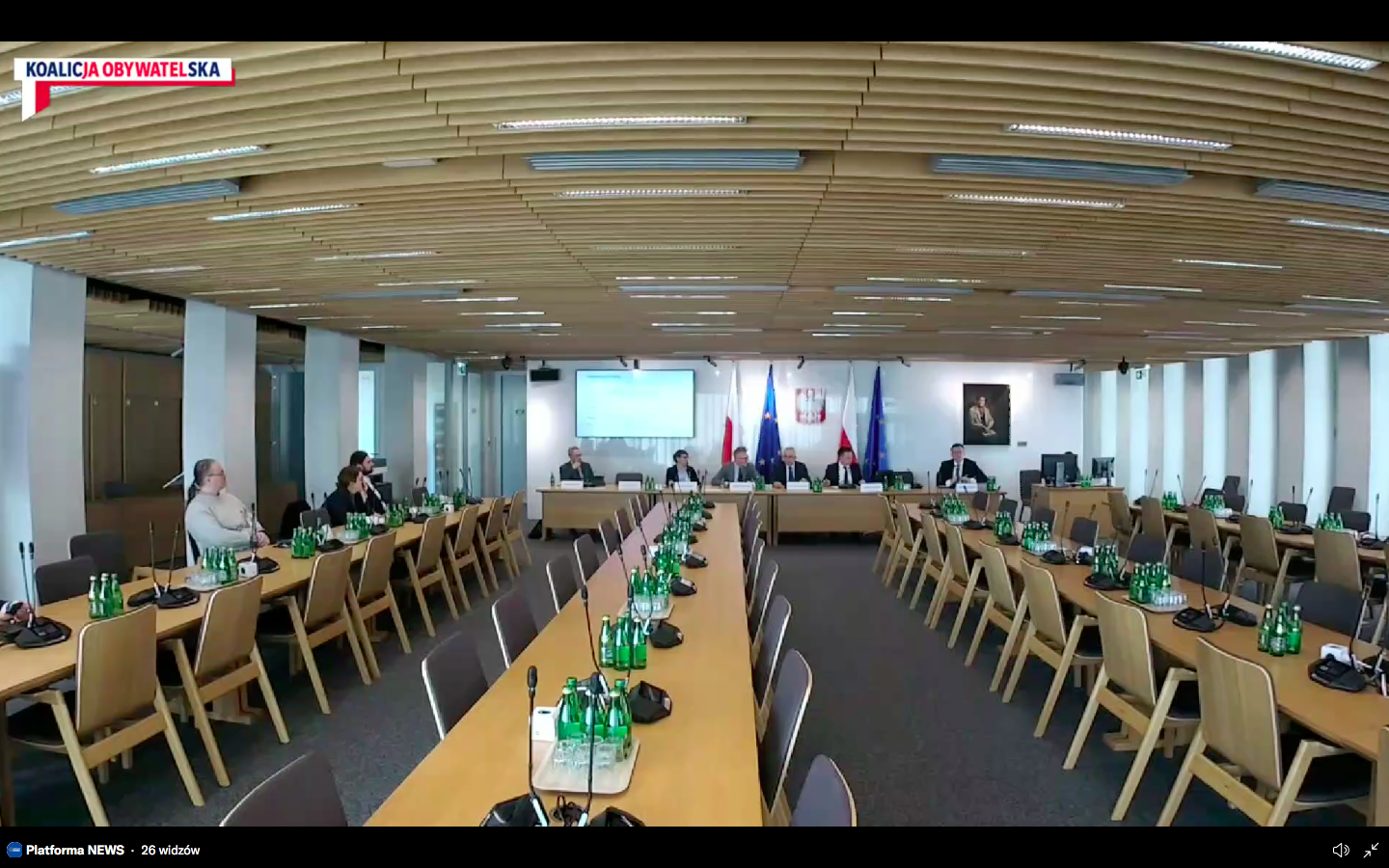 What goes on in Poland on the 18th of March.

During a conference organized by the parliamentary club of the Civic Coalition, politicians and experts debated how Poland should become independent of the import of Russian fossil fuels.

“The European Union can accelerate changes in the energy sector, but in a responsible manner, so that it does not cause excessive economic perturbations. Today we have to pay a price for our freedom and independence. We pay for gas, coal and oil, these are huge resources on which Russia’s military strength is based. In addition, there is nuclear fuel – 40 percent of supplies in this case come from Russia.” said the former prime minister and president of the European Parliament, and the current MEP, prof. Jerzy Buzek. “It is extremely irresponsible to use Russia’s invasion of Ukraine to attack the EU’s climate policy. It is the other way around. Russia’s attack on Ukraine shows that our dependence on fossil fuels from Russia is pushing us not only to a climate catastrophe, but also threatens our security. Poland will be safe in terms of gas supplies in a few months, unlike Europe, especially Germany. The expansion of the EU ETS may now be in question, we will talk about it. Higher energy efficiency targets are desirable. In addition, a ban on new internal combustion cars from 2035,” added the former prime minister.

Naimski: The contract with Russia expires in December and we’re done

“The long-term gas purchase contract with Russia ends in December this year. And we’re done. We will not buy more gas from Russian suppliers,” said Piotr Naimski, the Government’s Plenipotentiary For Strategic Energy Infrastructure in an interview with RMF24.

Piotr Naimski stated that PGNiG is prepared to replace gas from Russia. “It has a portfolio of contracts that will replace Russian supplies. Gaz-System is completing the necessary investments. We will launch the Baltic Pipe in the fall. We have an expanded gas terminal in Świnoujście. We are about to complete the connections with Lithuania and Slovakia in the coming months. Yes, we are ready,” Naimski said.

“Our government is in favor of introducing immediate embargoes and sanctions on oil supplies from Russia. Our refineries are capable of rapidly switching to other oil supplies,” he stressed.

Polish Briefing: The EC is ready for gas negotiations with Russia and Ukraine
Polish Briefing
What goes on in Poland on the 5th of March. Related posts: Polish Briefing: Poland will invest expertise in Ukraine. The EU appeals to Gazprom to […]
More